Why Asbestos is Dangerous

Why Asbestos is Dangerous

If you’ve ever watched cable television, chances are that you’ve encountered the legal services being advertised promising significant compensation for asbestos related diseases or injuries (“if you or a loved one has been diagnosed with mesothelioma…”). Why is this the case? What is so insidious about exposure to this previously commonplace industrial chemical? To begin, one must gain a preliminary understanding of what asbestos is and what its primary functions are.

Asbestos is not a singular material per say. Rather it is a term used to refer to six naturally occurring silicate minerals which are composed of long and thin fibrous crystals. The ambiguity of its structure is what primarily causes issues with regards to human health, for each of these fibres are composed of many microscopic 'fibrils' that can be released into the atmosphere by abrasion and other processes. Why risk such dangerous exposure to this fibrous material? Because asbestos is an excellent electrical insulator, and is highly resistant to heat, so it was a prime candidate for use as a building material for many years in the past.

Whilst seeming to be a relatively modern phenomenon, archaeological studies have unearthed evidence of asbestos being utilised as far back as the Stone Age to reinforce ceramic pots. However, large-scale mining began at the end of the 19th century when manufacturers and builders began using asbestos for its desirable physical properties. After becoming commonplace during the 20th century, the building material become a point of contention in the 1970s when public recognition of the health hazards of asbestos dust led to its outlawing in mainstream construction and fireproofing in most countries.

Why asbestos is harmful

As mentioned before, asbestos is not one single fibre but a collection of six naturally occurring silicate minerals which are composed of long and thin fibrous crystals. Thus when these fibres are disintegrated and released into the atmosphere of workers around them, the fibres can then be easily inhaled or ingested. Once this occurs, then many of the fibres will become trapped in the mucous membranes of the nose and throat where they can then sometimes be removed, but a few may infiltrate deep into the lungs, or, if swallowed, internally into the digestive tract. Once they are lodged in certain regions of the body, the fibres can then cause a whole host of health issues, one of which infamous mesothelioma. 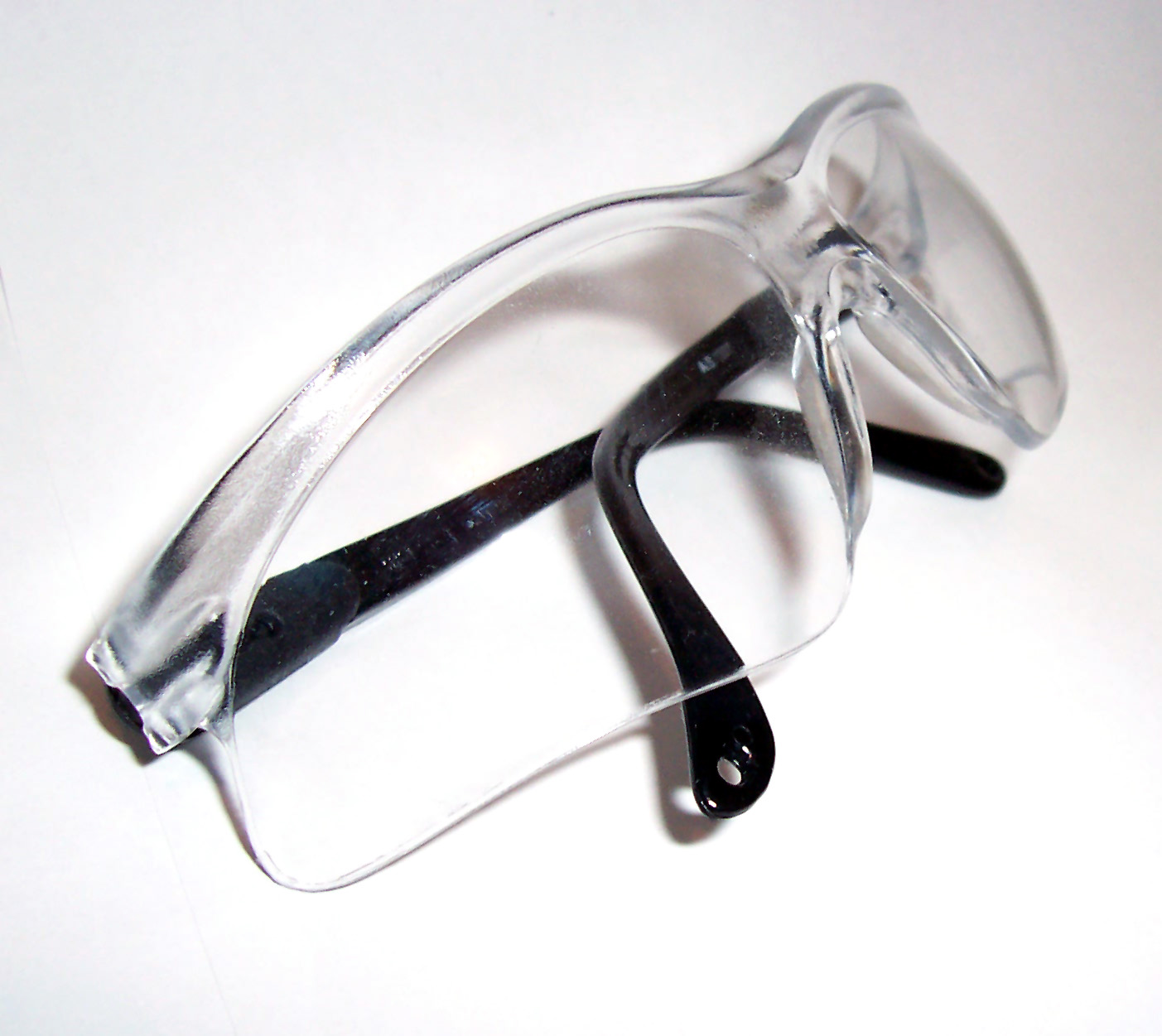 Mesothelioma is a malignant tumor that is caused by inhaling asbestos fibres  that form blockages in the lining of the lungs, abdomen or heart. It is a ravaging disease that is fairly common with those who work in either construction or any sort of occupation involved in the foundations of buildings. More than 80% of mesothelioma cases are caused by exposure to asbestos, which is why there is such a prevalent correlation between the two. Despite legislation aimed at reducing exposure and disincentivizing the use of asbestos, as of 2013, about 125 million people worldwide had been exposed to asbestos while working. However, many people remain oblivious to the effects of it for exposure to asbestos and the onset of cancer are generally separated by about 20 years. Asbestos is a hazardous material to work around, and it is pivotal that one who is likely exposed to this material be checked or present a case for legal compensation if any disabilities were contracted.