Fact Or Fiction in The World Of Asbestos

Fact or fiction? All forms of asbestos have already been removed

Fiction. It is true that all forms of asbestos were banned from any use in 1999, therefore, no new property build after the 1999 ban should contain any asbestos. However, asbestos was widely used prior to the 1999 ban, which means that asbestos will still be found in potentially any building built before the 1999 ban. It is not a part of the law to date to ensure that asbestos is removed, so in the large majority of property cases, if asbestos was originally used in the building, it will remain there unless the specialists are called in to remove it.

Fact or fiction? It is the responsibility of the business to keep staff safe from asbestos 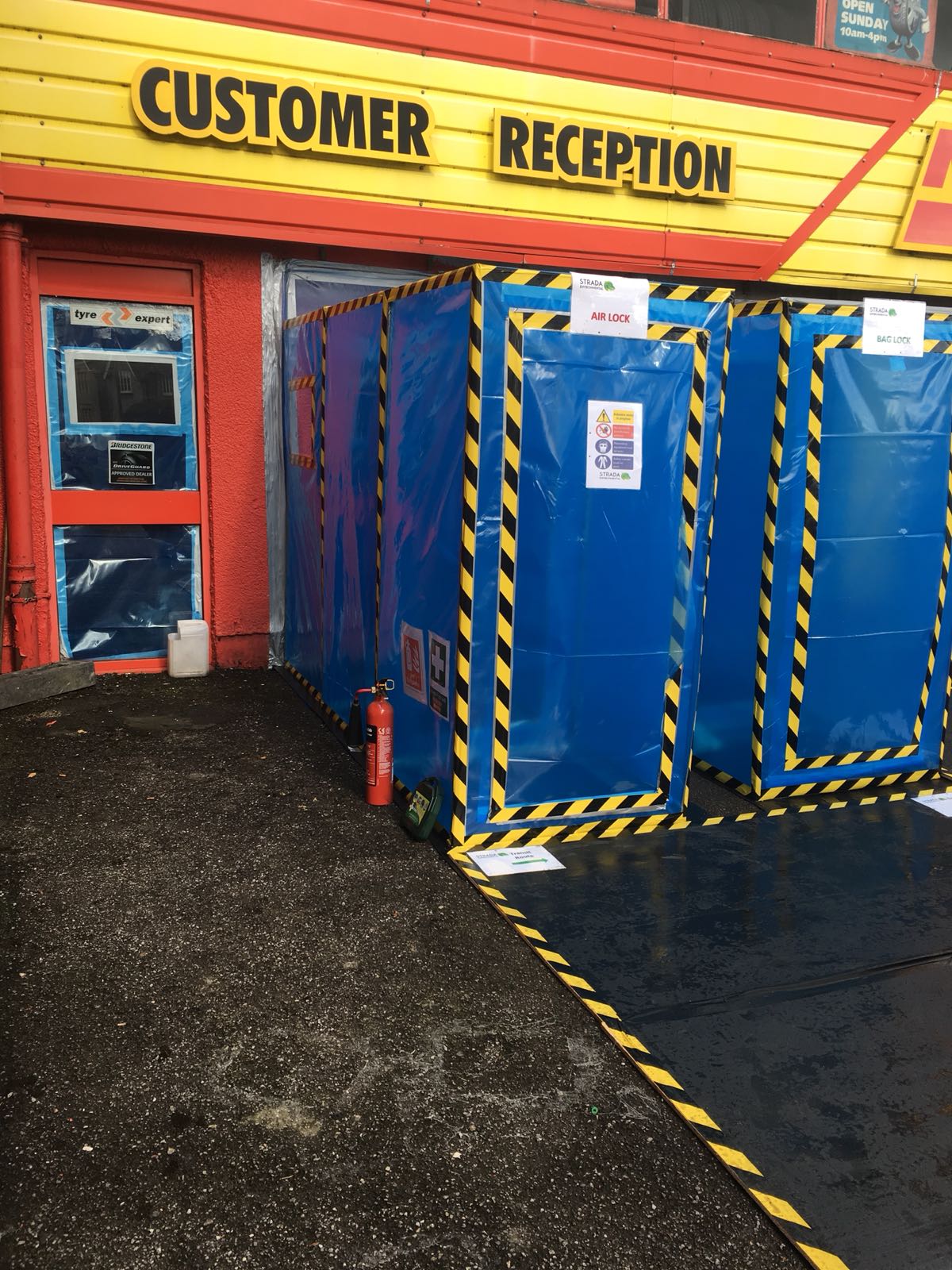 Fact or fiction? Only some forms of asbestos are dangerous

Fiction. There has been some confusion over which asbestos forms are dangerous, many people are not even aware there are different types of the product. Thankfully, however, the truth is plain and simple all forms are banned because all are unsafe and dangerous.

Fiction. If asbestos gets into your any of your lungs it does not cause a serious problems straight away to the person. Typically it can take many years, even 20 years or more for asbestos-related illnesses and symptoms to present, at which point it is way too late to do anything about it. When concerned about asbestos in your own workplace you need to act sooner rather than later.